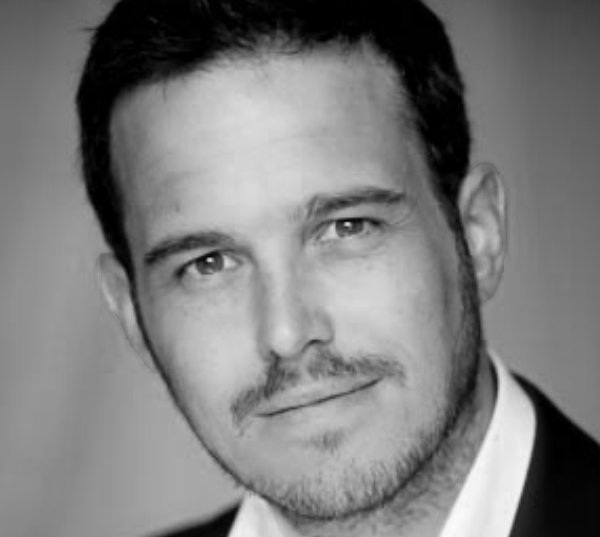 Richard is a specialist family lawyer with particular specialisms in Children Law (private) and Advanced Financial Provision.  Richard is the founder of First Line Family Law.

Richard has developed an excellent reputation for his expertise in family law, specifically financial and children disputes following divorce and separation.  Whilst he always adopts a conciliatory approach to reaching settlements, he is highly regarded for representing clients through litigation.

Richard undertakes his own advocacy and regularly attends court and has developed a solid reputation for robustly representing his clients. His previous cases have involved him personally conducting trials and interim hearings in various cases encompassing all areas of Family Law (including Children Act 1989 applications and Financial Remedy proceedings) to Cohabitation Disputes.

He has a particular interest in Children Act 1989 proceedings and has worked on various complicated cases including adoption, violence towards children and cases with an international element. He has represented parents, grandparents and extended family alike.

His Financial Remedy practice has led him to represent clients in complex financial matters that have included foreign assets and applications by third parties to join existing legal proceedings.

Richard graduated from the University of North London in 1998 and after working in the private sector for several large corporations he returned to University in 2002 to study Law.  He graduated in 2006 after undertaking both a Law degree and the Legal Practice Course.

For an initial no obligation meeting with Richard Davies  telephone: 02920 660 163 or email: richard@firstlinefamilylaw.com

Get in touch
If you are looking for family law advice, First Line Family Law is for you. Extremely grateful for the professionalism, support and excellent service throughout a very complicated and stressful process. Highly recommend.

PRClient who sought divorce representation
Richard was amazing. Professional, and very understanding during such a difficult time for myself and my two young daughters. He helped secure the outcome we needed, I now feel financially secure and my kids feel safe. I can't recommend First Line enough

AL - Client seeking representation for children
We had lost touch with our grandchildren after our son died in an accident. With Richard's help we were able to reach out to our daughter-in-law and come to an arrangement by where we can now see our wonderful grandson more often. Something we didn't think was possible.