If you are a Grandparent and are experiencing difficulty in seeing your Grandchildren then you would undoubtedly benefit from discussing your situation with one of our specialist family lawyers.

We'll guide you through this often emotional process.

Whether your need is to reach agreement with your children or their partners to spend time with your Grandchildren or if Court proceedings are required we will strive to find the answer that best suits you and your family. Where no agreement can be reached we can guide you through the Court process. 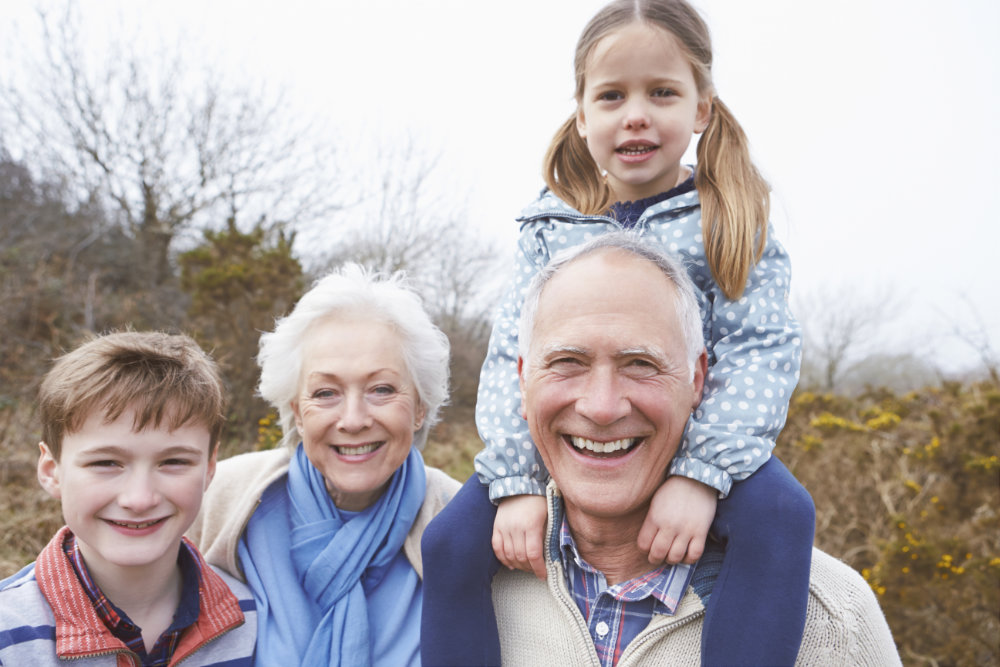 For more information on Grandparents’ rights and how to approach the issues surrounding contact with your Grandchildren contact us to discuss your options.

For an initial no obligation meeting with a specialist Solicitor (evenings and Saturday appointments available) telephone: 02920 660 163 or email: richard@firstlinefamilylaw.com

However, the Courts do recognise the close bond and invaluable role that many grandparents have and do play in their grandchildren’s lives and will on many occasions make a Child Arrangements Order that sets out what time they will spend with their grandchildren.

When it considers whether permission should be given to a Grandparent the Court will look at:

If the relevant criteria is met, then the application will progress in the same way as a parent’s application for a Child Arrangements Order would. As with all proceedings under the Children Act 1989, the Court’s main concern is the welfare of the child or children concerned.

It is essential that proper and tailored legal advice is obtained at an early stage so you can decide what is the best course of action for you. You should always hold at the centre of your thoughts the child concerned and how best you can resolve the question of what time you will spend with the children with as little impact on them as possible.

If you need help or assistance regarding the time you spend with your grandchildren, then you should contact First Line Family Law.

What our clients say

Richard has over ten years of experience with often difficult situations

I remain very grateful to Richard for helping and guiding me through an extraordinarily challenging chapter of my life, I can’t thank you enough.

Richard assisted me in Court and quickly grasped the myriad of complexities of my case and was able to offer me sound professional advice that put me at ease. I felt completely confident in his abilities. His assistance led to my case being settled without any further disputes or a need to go to trial. I would have no hesitation in recommending Richard’s services as an experienced legal professional. I wish him well and every success.